Hi, how can we help?

We've got your back. If your questions aren't addressed, contact us here and we will be happy to help 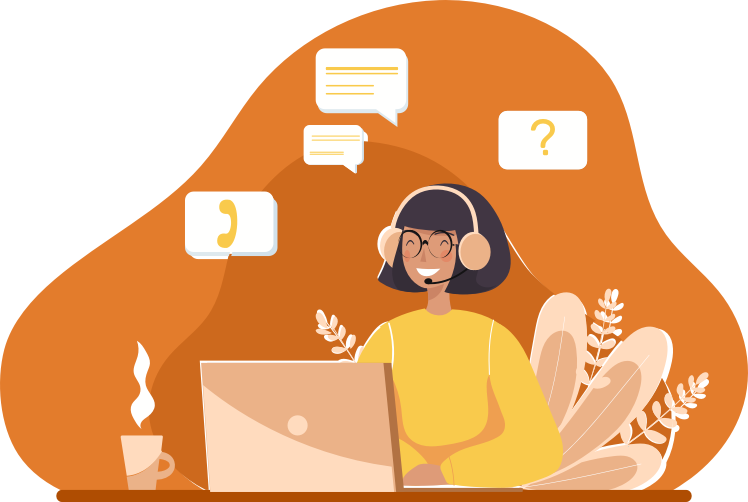 Is there any restriction on usage of Freecharge Pay Later?

Did this answer your question